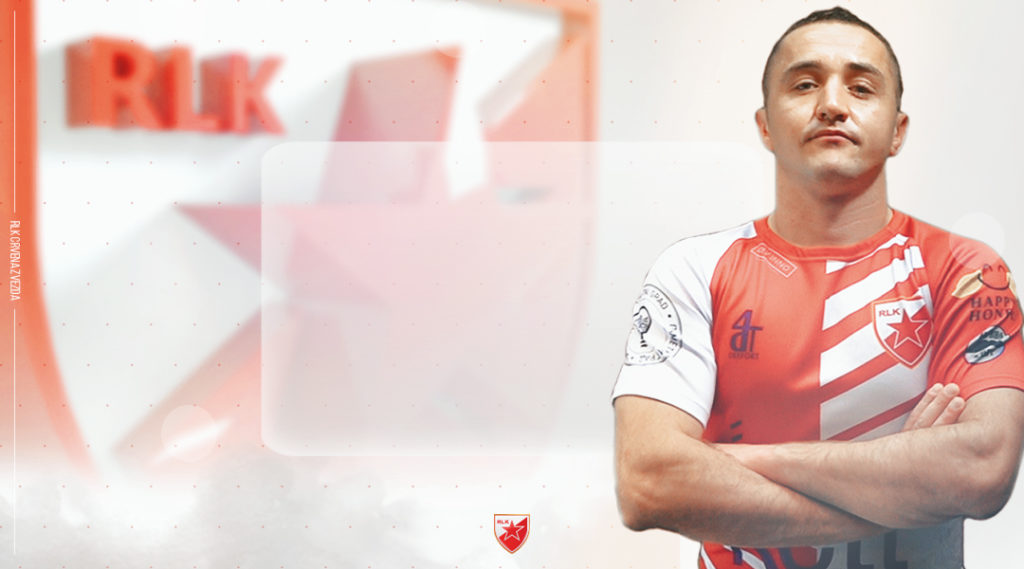 He started playing the rugby union in 2004 in Krusevac. After 6 years he moved to play rugby league for rugby league club from Krusevac. After two playing seasons, many friends advised him to go ahead and try to advance his rugby career and thus get an unforgettable offer to come to Belgrade and play for Red Star. All the players accepted him and he made many friendships at this club. The most significant awards for playing for Zvezda are his season when one club won all four titles for the first time in the Serbian rugby league. He will never forget that season and will remain in his heart forever.