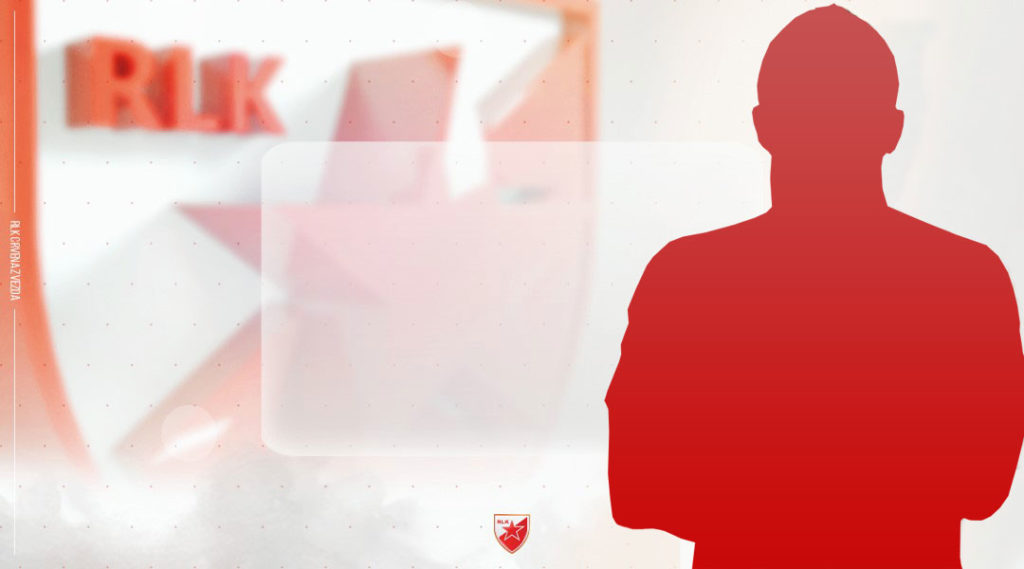 Nenad began his rugby career in his hometown of Krusevac, performing for RLK Car Lazar 13. He joined RLK CZ in October 2012 and made his debut against Nova Pazova in early 2013. After the Shield finals in 2013, and his first trophy, he became the standard star champion of the Star. He was one of the players to beat Dorcol after 14 years of invincibility, as well as being part of the team that won the first star title of Serbian champion. In addition to Emperor Lazar 13 and Red Star, he also performed for Belgrade University, Radnicki Belgrade and Lokomotiv Sofia.