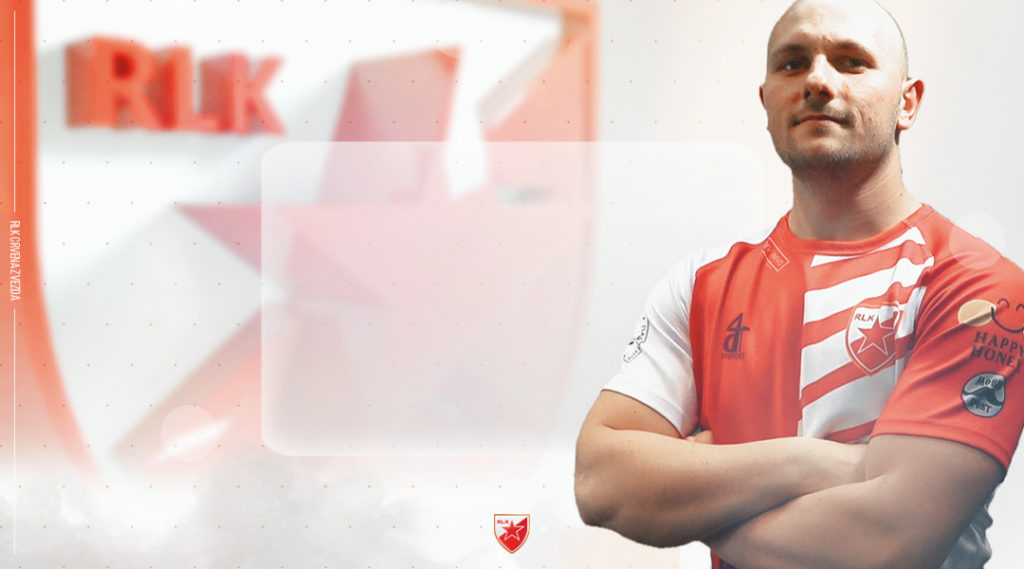 His first touch with the rugby league was in 2010, where he was introduced to the sport by his friend Denis, Ivica Djordjevic. He immediately fell in love with the sport and that year received the role of captain, and with the junior team won the title in the then competition. In 2014, he made his debut for the Red Star senior team but also played for RLK Radnicki, founded by Slobodan Mank who was a junior coach at Zvezda at the time. In 2013 he made his debut with the junior national team of Serbia, and in 2019 with the senior national team.