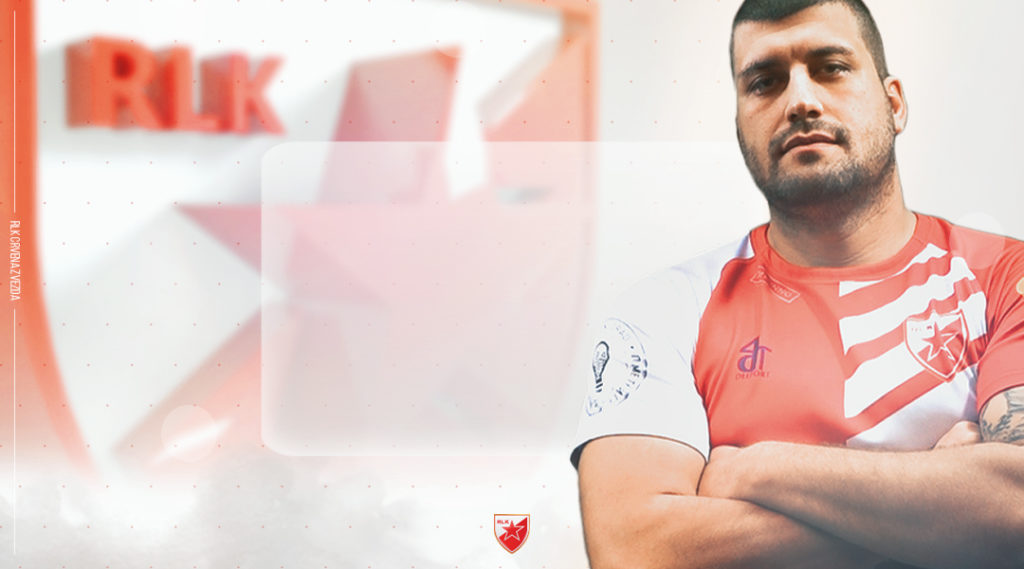 2004/05. The first touch with rugby ball was in RC Pobednik of Rugby Union. He then played for the rugby national team of Serbia and Montenegro. In the same year he played in the European Championship for players under 18 in France.

In 2008 he started playing rugby league and played for the following clubs: FPN, FON, BU, then Stari Grad, Radnicki from Nova Pazova and finally Crvena Zvezda since 2013.