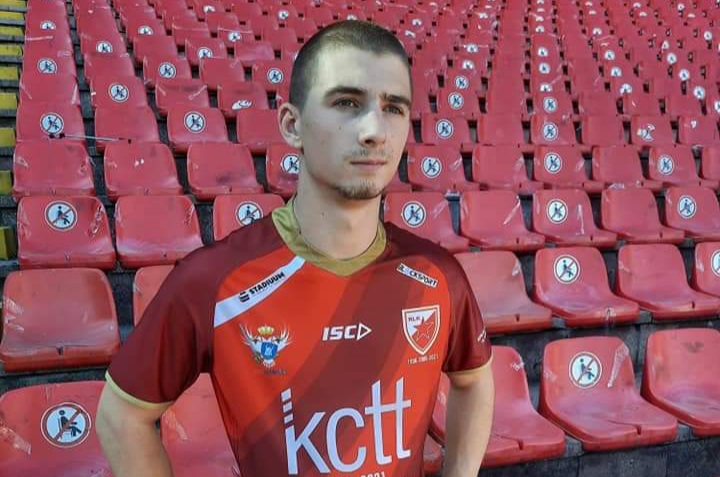 Rising star Valanetino Milovanovic has spoken on his excitement for the resumption of the season and his own return to the Red Star line up after suffering a finger injury earlier in the year that sidelined him for most of the first half of the season.

The speedy young winner made his return to action post injury in Serbia’s win over the Czech Republic just over a week ago, Milovanovic assisting one try in that game and playing the full 80 minutes.

Speaking on his return Valentino said “I was very excited and I wanted to be the best but I had the fear of what if I tear tendon again. I made some mistakes, I didn’t struggle at all, I had physical job and it wasn’t so hard, but I am still not back to full fitness.”

Milovanovic kept his ambitions for 2021 no secret, stating a desire to play first grade at international in the Euro B later in the year and he believes new Head Coach Eddy Pettybourne could be key in helping him realise his dream ” Eddy is helping me a lot, I learned a lot of very useful things for attack and defence and my biggest goal for this year is to make it into the international A team.”

You can watch Valentino and the rest of the team in action here on Recast https://share.recast.app/u/6nlAG?referrer=6nlAG