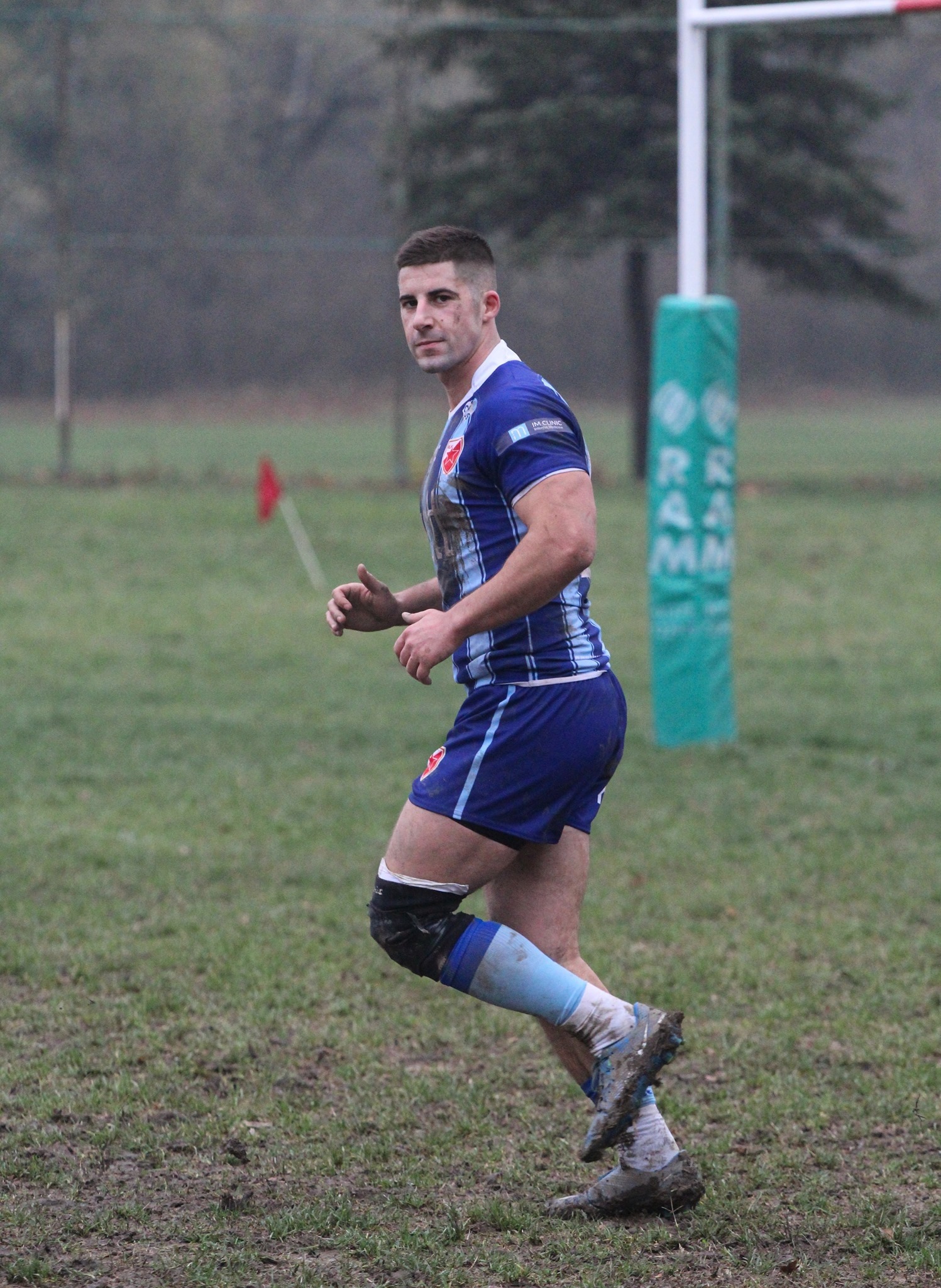 Fans have voted Miodrag Tomic as the most Improved Player in 2021, Tomic had a breakout year after returning from a serious knee injury that saw him take over two years away from the sport.

Tomic scored 11 tries through 2021 and played both centre and second row throughout the season and would go on to represent Serbia in their successful European Championship Pool B campaign against Russia and the Ukraine during the break in the domestic season.

Upon the season returning Tomic would be part of the team that defeated an unbeaten Partizan side and would go on to lift the Serbian Super League trophy.

Kosanovic Returns To Red Star After Two Seasons With Tigers