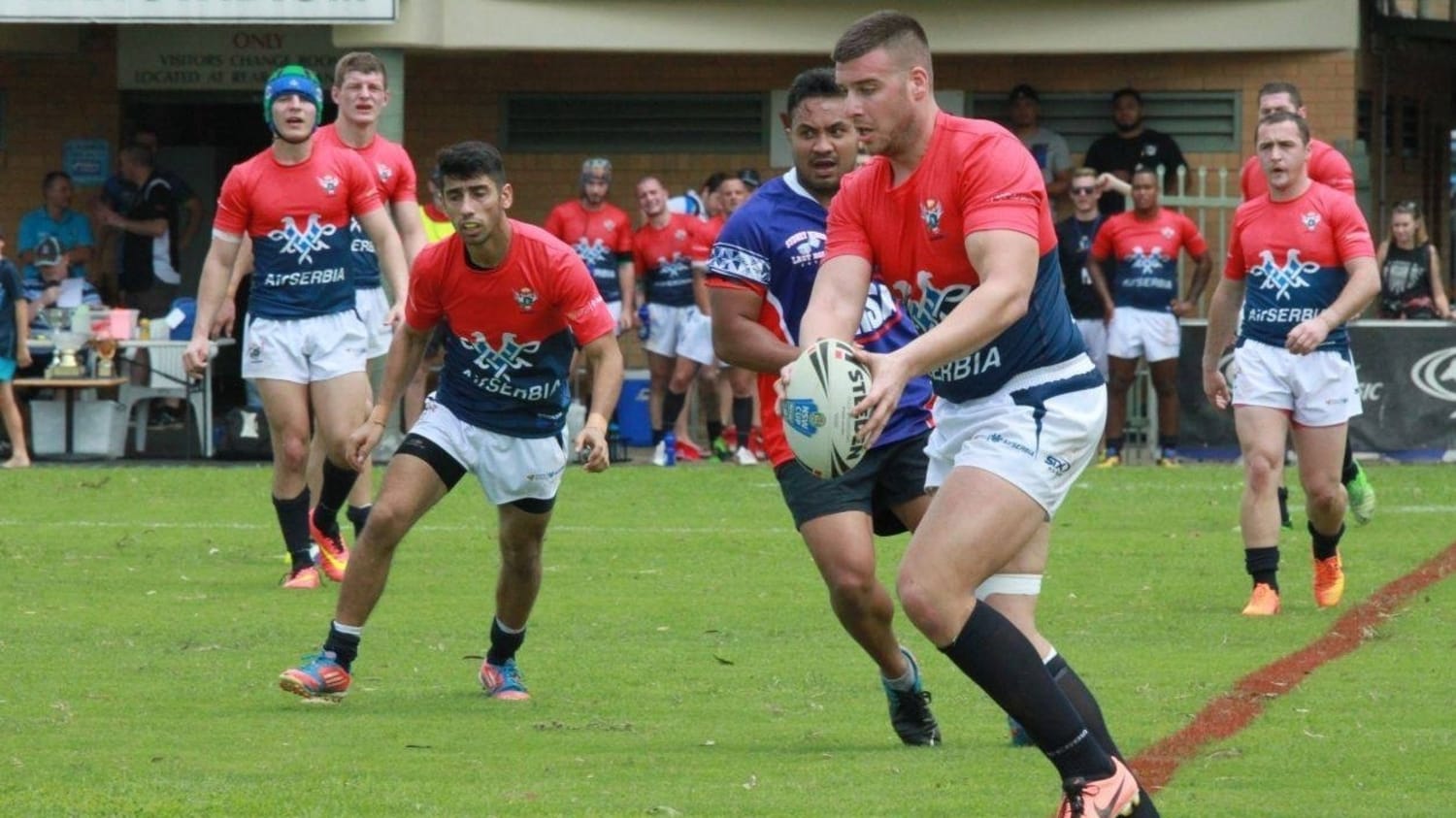 Newly appointed Serbian Head Coach Darren Fisher has named his 21 man squad for the Rugby League European Championship – B, which begins this Sunday.

All games will be available to watch here  – www.Facebook.com/EuroRugbyLeague