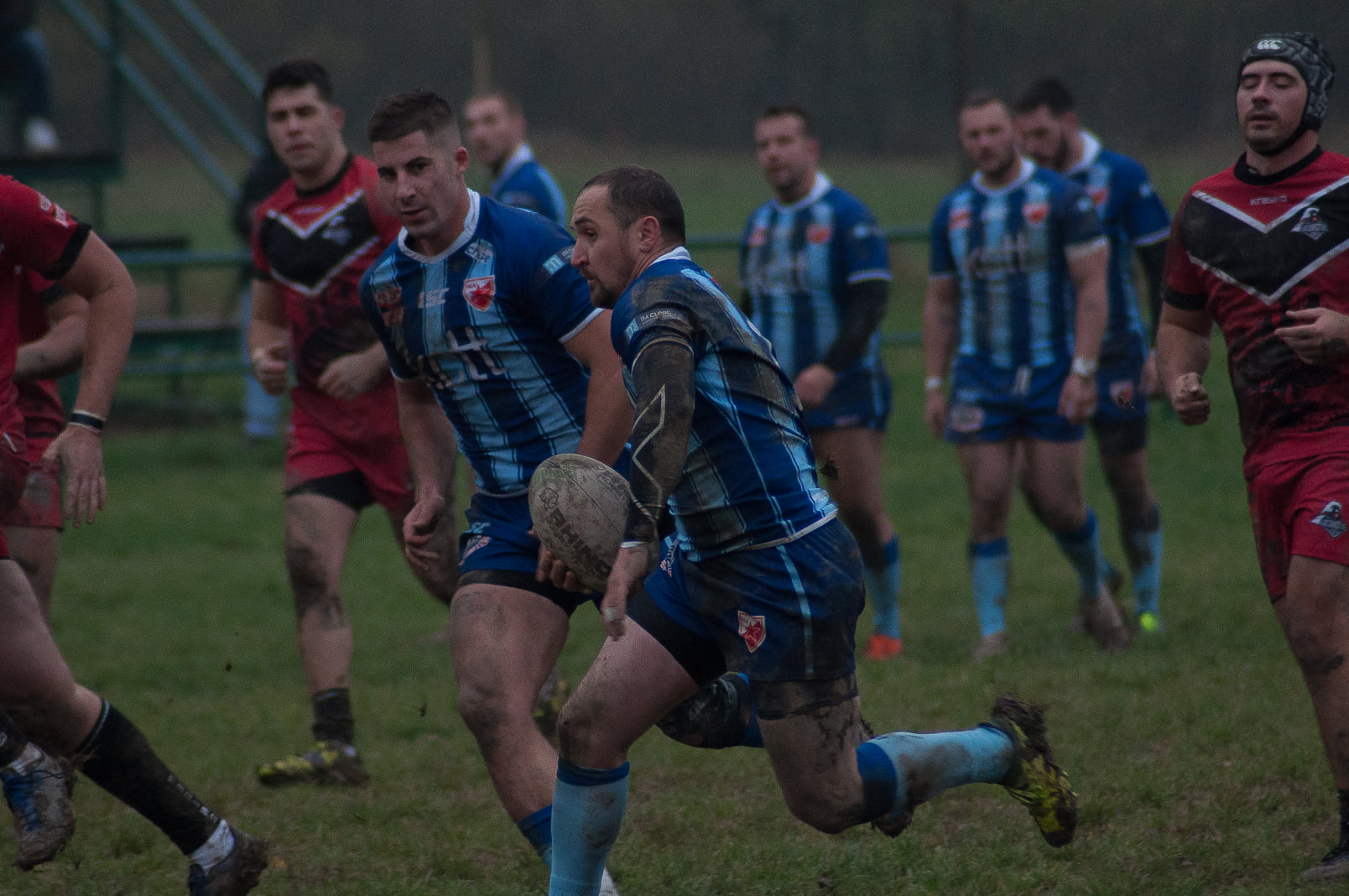 Milos Zogovic’s performance over the weekend against Locomotive Sofia has caught the eyes of many around the sporting world after scoring an incredible 60 points against the Bulgarian side. Many people would allow themselves to lose sight of the remainder of the season but the Red Star Fullback has eyes for the future only while still acknowledging his impressive performance.

Zogovic saying “The feeling is indescribable and I hope it will be remembered forever, I didn’t realise until the game was over that I had scored so many points” when asked about the upcoming Serbian Grand Final against Partizan, Milos refuses for this to distract him stating “It will not be difficult to remain focused, it will be additional motivation for me before Saturday’s final against Partizan which is a game of great importance to my club”.

Voting – Fans Player Of The Year